It is inspired by «Aelita: Queen of Mars», a silent science fiction film directed by Soviet filmmaker Yakov Protazanov released in 1924, based on Alexei Tolstoy’s novel of the same name from 1923.

About «Fluorine Beings»: Fluorine beings were created after fusing biology and technology into a new transhuman hybrid. They live in large biological vaults that open to the ground surface every several decades. The domes house many floors filled with biodomes and high-tech hubs. Fluorine beings are a creative and artistic species that loves colors and light. The personality of this creature is expressed through expressive shapes, sharp angles, bright colors, visual lines, and organic geometric patterns. 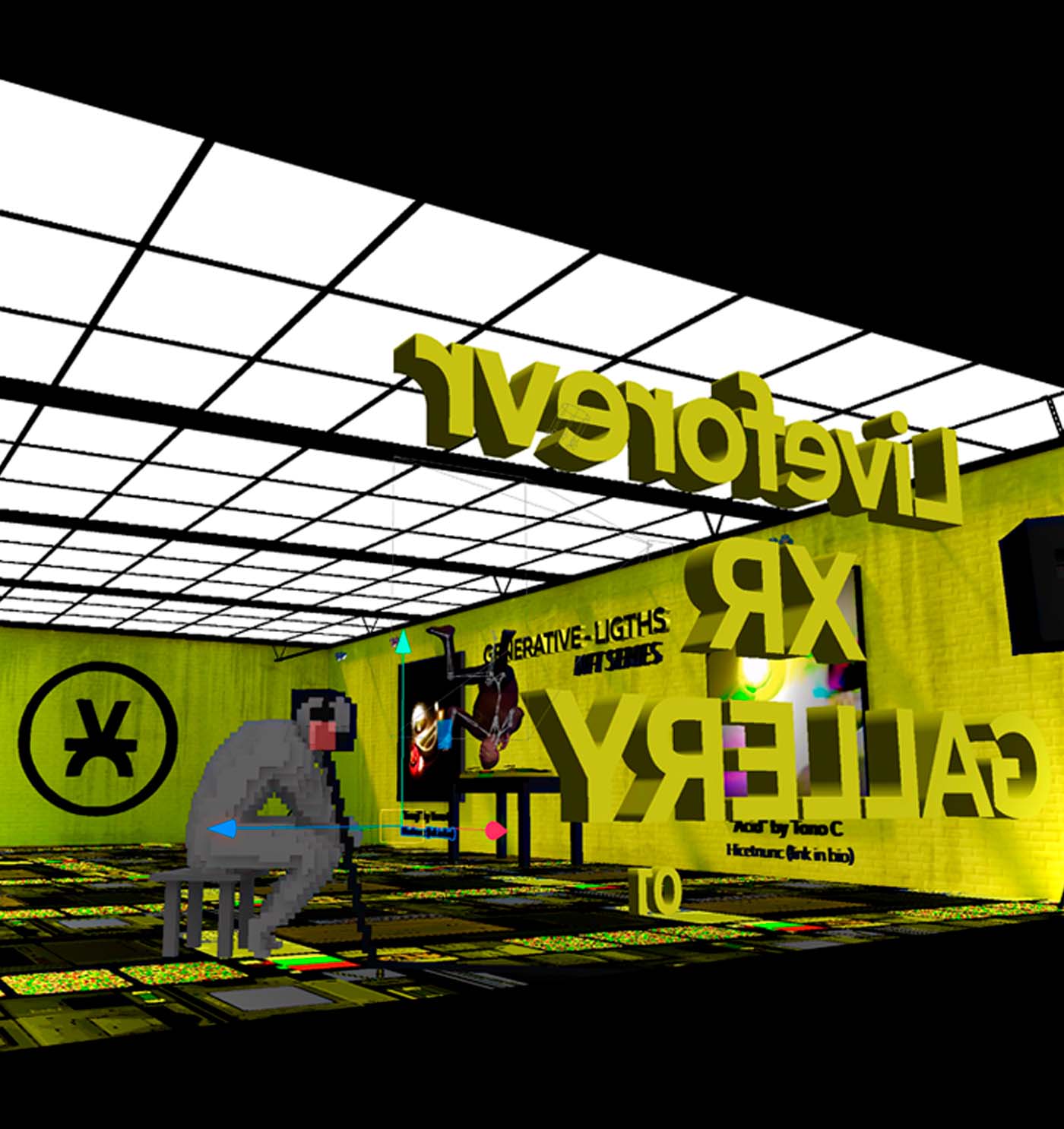